You are here:
BlogHomepage Posts 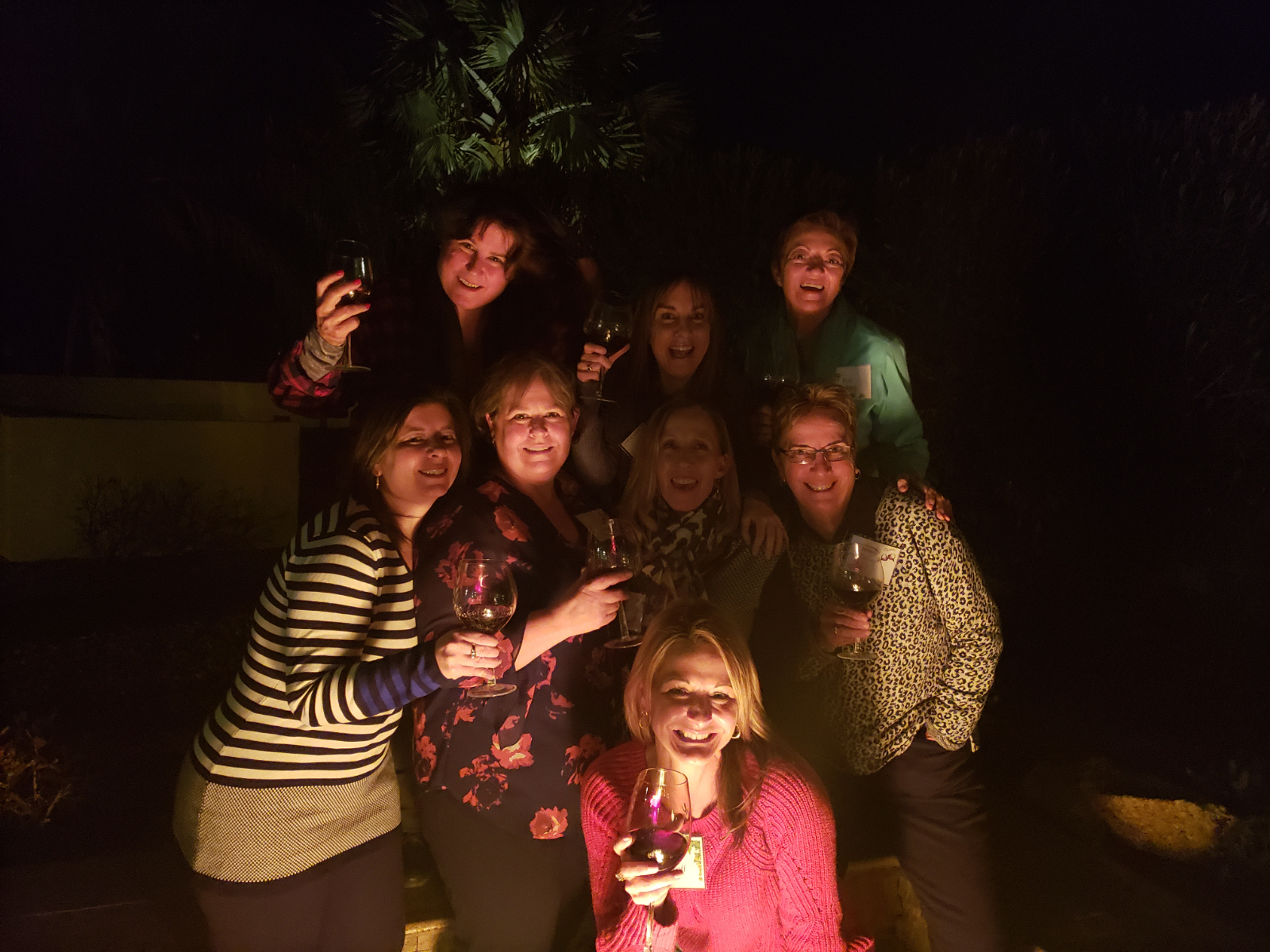 A big thanks to our February host and hostess for a great night! Our hosts opened up the field to any wine from Sonoma County. Grapes were planted in Sonoma as early as 1812 and by 1832 the Spanish Franciscan fathers had planted several thousand vines. We had lots of wines to pick from as Sonoma produces Barbera, Cabernet Franc, Cabernet Sauvignon, Chardonnay, Chenin blanc, Gamay noir, Malbec, Merlot, Muscat, Petite Sirah, Pinot gris, Pinot noir, Zinfandel, and many other grapes. We had a few wines we knew and some we had forgotten and fell in love with again, but everyone came away with at least one new one for their collections. Cheers!
#1 – Hook & Ladder Estate Blend 2013
#2 – Seghesio Zinfandel 2016
#3 – Coppola Claret-Diamond Cabernet 2013
#4 – Simi Alexander Valley Cabernet 2015
#5 – Ferrari Carano Siena Red Blend 2016

Please Join us for a FUN Social Event while we recognize the Outgoing Board and welcome the Incoming Board!
May 4, 2021